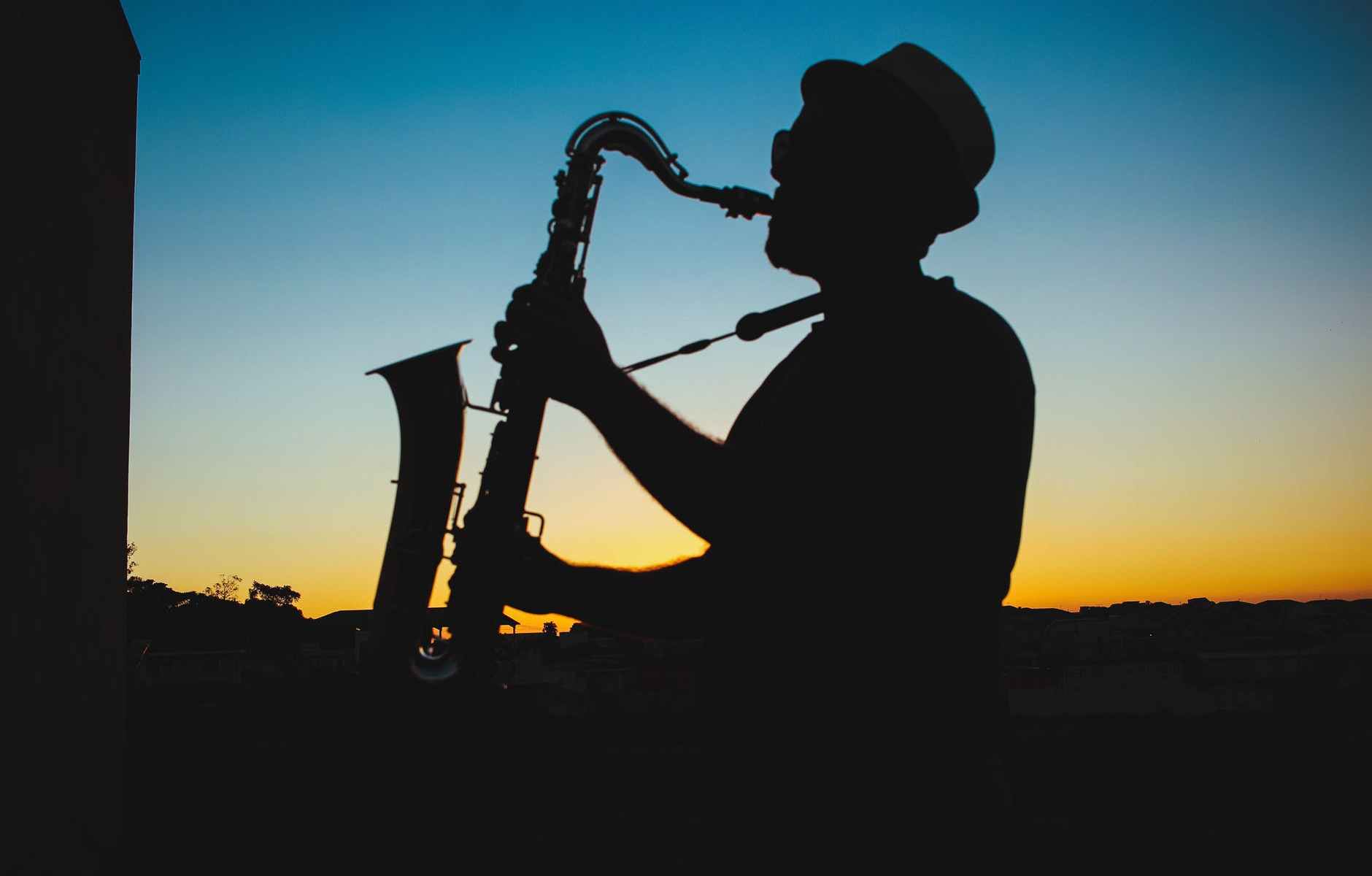 So, here I go again, browsing YouTube for songs for the Dusty Record Club.  I ran into the James Ingram-Michael McDonald tune, Yo’ Mah Gon’ Be There.  Good tune, but not good enough for the group.  Then, Michael McDonald’s music kept coming, and there was Michael McDonald with Kenny Loggins singing What a Fool Believes.  I’m gon’ tell y’all, they were singin’ that song with so much flavor.  So much that I watched a live concert with Kenny Loggins; he even had Shanice singing a duet with him.  Sweeet!!!  I was thinking, what makes Loggins and McDonald appeal to me so much.  After all, I seldom listen to their music.  Then, I was like, “They sing Blusic!”  Music sung by white singers sounding Black.  What?!!

They aren’t the only Blusic singers.  You got your Daryl Hall, Teena Marie, and Adam Thicke.  Oh, Thicke, I know you think you the king, but the king is Bobby Caldwell.  It took me forever to learn that What You Won’t Do for Love wasn’t sung by a Black man.  If you look at his album cover, he’s in silhouette so you can’t tell what he looks like, but we see you, Bobby. Then, you got Average White Band. Need I say more?

Dag, I just remembered, they coined the phrase Blue-eyed Soul, which is the same as Blusic.  NOT!.  Blusic spans different genres, thank you.  I could listen to Gershwin all day.  Herbie Hancock did an album tribute to his music.  Gershwin’s Rhapsody in Blue is my rhapsody in blusic, with overtones and nuances of the pathos derived from those minor keys that drive our jazz and blues.

‘It was on the train, with its steely rhythms, its rattle-ty bang, that is so often so stimulating to a composer – I frequently hear music in the very heart of the noise…. And there I suddenly heard, and even saw on paper – the complete construction of the Rhapsody, from beginning to end. No new themes came to me, but I worked on the thematic material already in my mind and tried to conceive the composition as a whole. I heard it as a sort of musical kaleidoscope of America, of our vast melting pot, of our unduplicated national pep, of our metropolitan madness. By the time I reached Boston I had a definite plot of the piece, as distinguished from its actual substance’. The work was completed within a few weeks. “– Gerswhin

Of course, Gershwin also wrote Porgy and Bess, an opera.  He recognized genius in our jazz and spirituals and he admittedly incorporated our themes into his compositions. An essay could be written on our influence in classical music, but not on this page.  Well… I do have to mention Scott Joplin,  the Black classical musician who wrote the popular ragtime piece, Maple Leaf Drag, and The Entertainer, the music featured in The Sting.  The Entertainer was a scoop for Marvin Hamlisch. Accepting an Academy Award for arranging and orchestrating Joplin’s work he said,

“And of course to a man I never met but whose music was just wonderful to work with. To Scott Joplin. “- Marvin Hamlisch

I guess I don’t mind Blusic so much, as long as credit is given where credit is due. There are white composers on many songs Black folks sing, credit due. Also, I must say the Beatles always gave props to all the soul singers they heard, loved, and covered. Twist and Shout was previously recorded by The Isley Brothers.   The Beatles couldn’t help it if their version climbed to number two on the charts and is now known as the preferred version of the song.  See, that’s the thing. Also, money.

Photo by Victor Freitas on Pexels.com

I love music; it soothes the universe.  We rock with it, pray with it, love through it, and it takes us to places beyond what we are on the exterior.  Our souls find their way to its mystery and majesty, our gift/blessing. 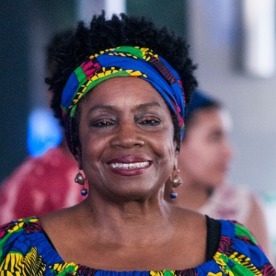 We appreciate you reading, laughing/crying with us. If you enjoy the content and wish to support us, please become a member of PATREON. It’s a way to receive benefits from Garden Spices Magazine and from Spicy.(Click the link below the post).